2021 was a major year for the US solar industry and solar policy as the country re-opened. Despite a recovering economy, solar accounted for 54% of all new electricity-generating capacity added in the first three quarters of 2021 according to the SEIA.

Solar took several steps forward this year with substantial policy updates on a national level. The US re-entered the Paris Climate Agreement1, pledged to cut emissions in half by 20302, the senate passed the infrastructure bill3, the Solar Investment Tax Credit was extended4, and section 201 tariffs on imported solar modules were repealed5. Meanwhile, the DOE released a blueprint for massive solar expansion6, set an enormous goal for community solar for the next four years7, and prepared the grid for a large influx in solar8. The White House announced plans for the Environmental Justice Advisory Council9, while SEIA added an environmental justice platform10, and the NAACP published equitable solar policy principles for advocates and lawmakers11. As the US moves toward a clean energy economy, it’s clear that it must be an environmentally just and equitable transition. 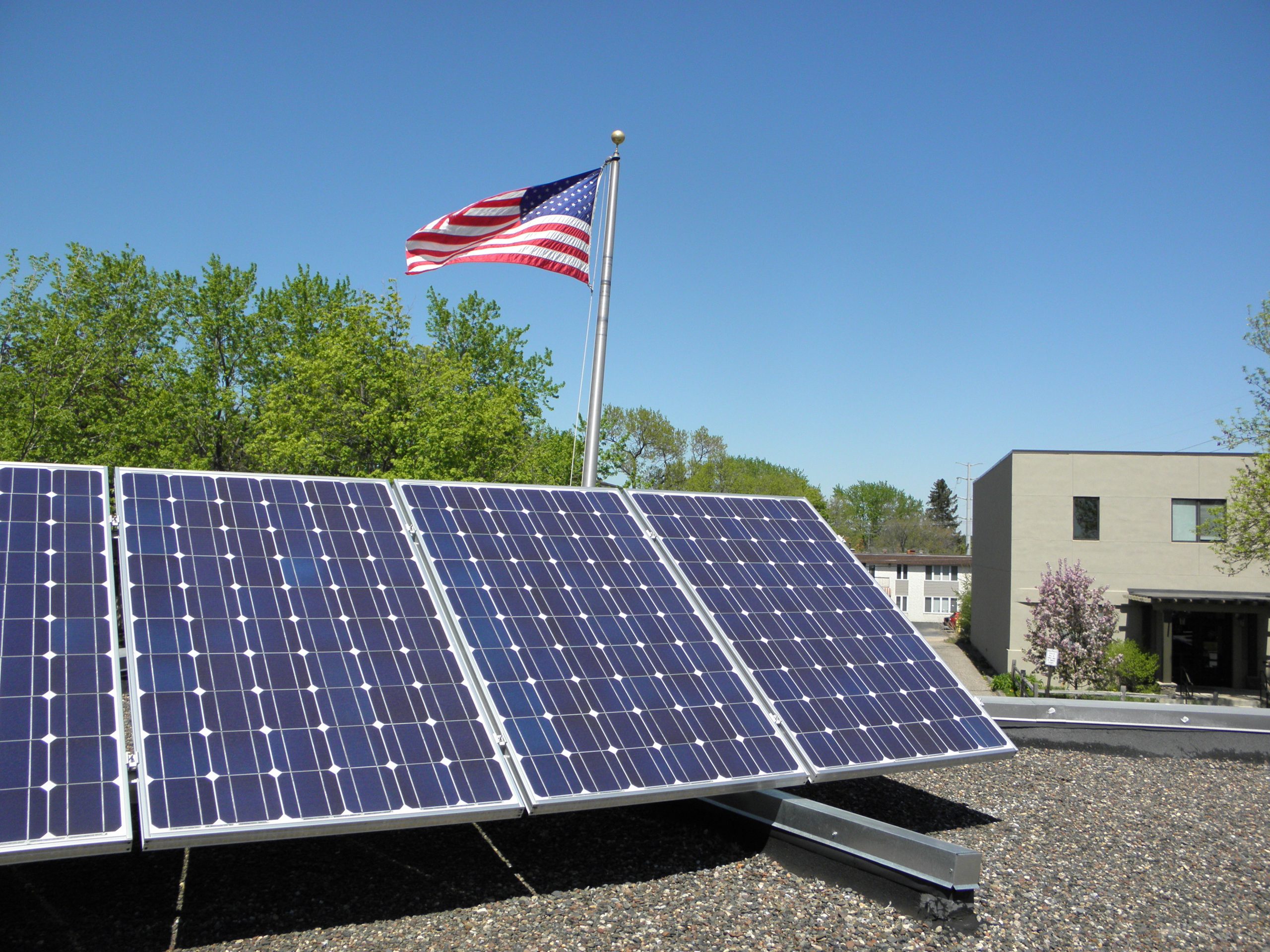 Solar Panels in front of the American Flag 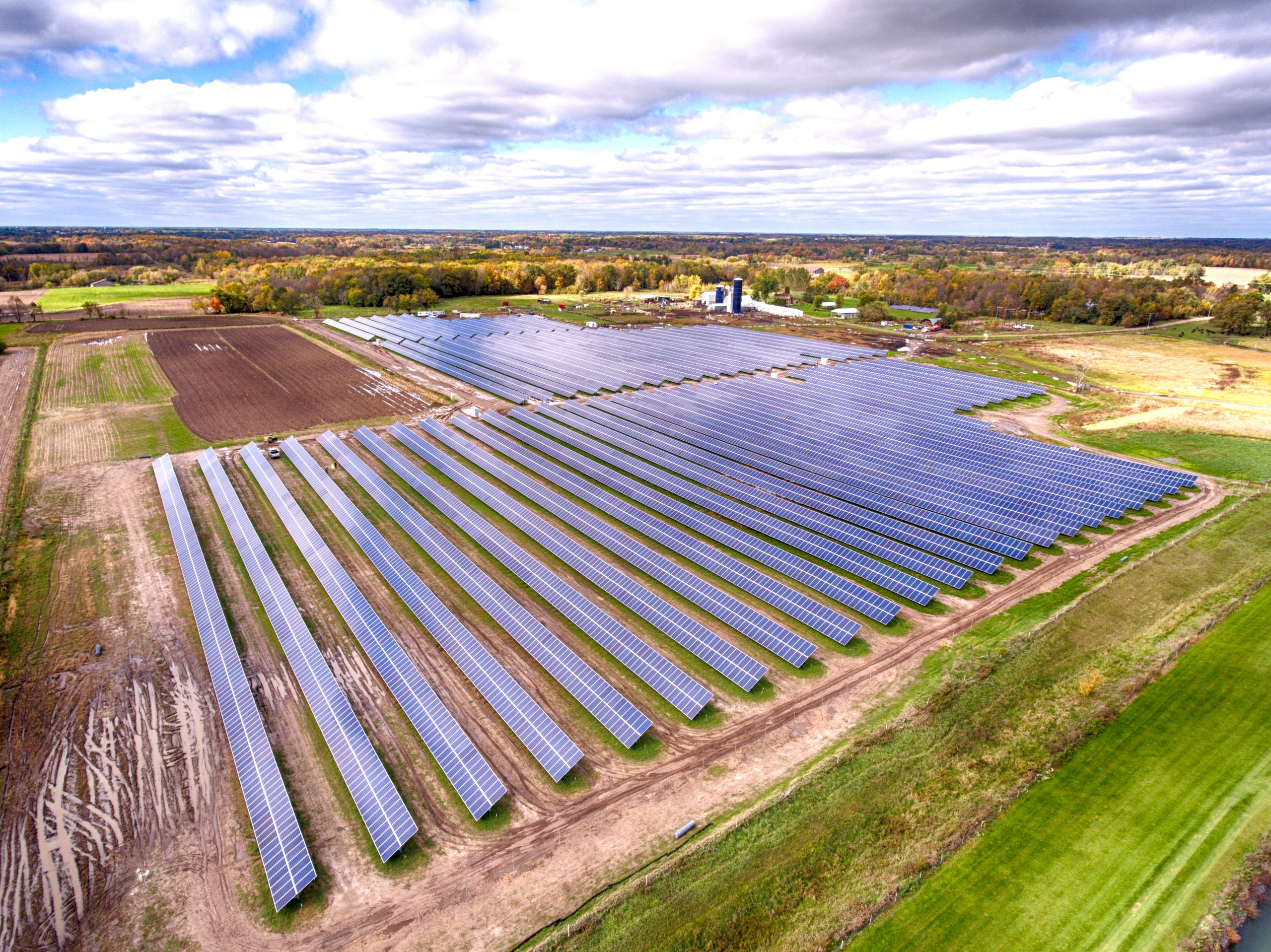 In the Midwest, Wisconsin12 and Ohio13 Republicans worked on community solar enabling legislation. Minnesota passed the Omnibus Energy Bill, providing millions of dollars to support solar on schools14, and will soon host one of the largest solar manufacturing plants in North America15. Illinois primed itself for a solar revolution, passing the Clean Energy Jobs Act16. With strong bipartisan support, solar appears to be a critical element in the Midwest’s recovering economy.

As a company, we celebrated our 30th year in the solar business17 and were recognized as a Top Solar Contractor for our 10th consecutive year18. Once again, we’d like to thank our clients, team, and collaborators for making this possible. We look forward to empowering energy customers to choose community solar as a leadership member of the CCSA19, as we prepare to expand into new markets and continue to positively impact people, power, and the planet with solar energy into 2022. 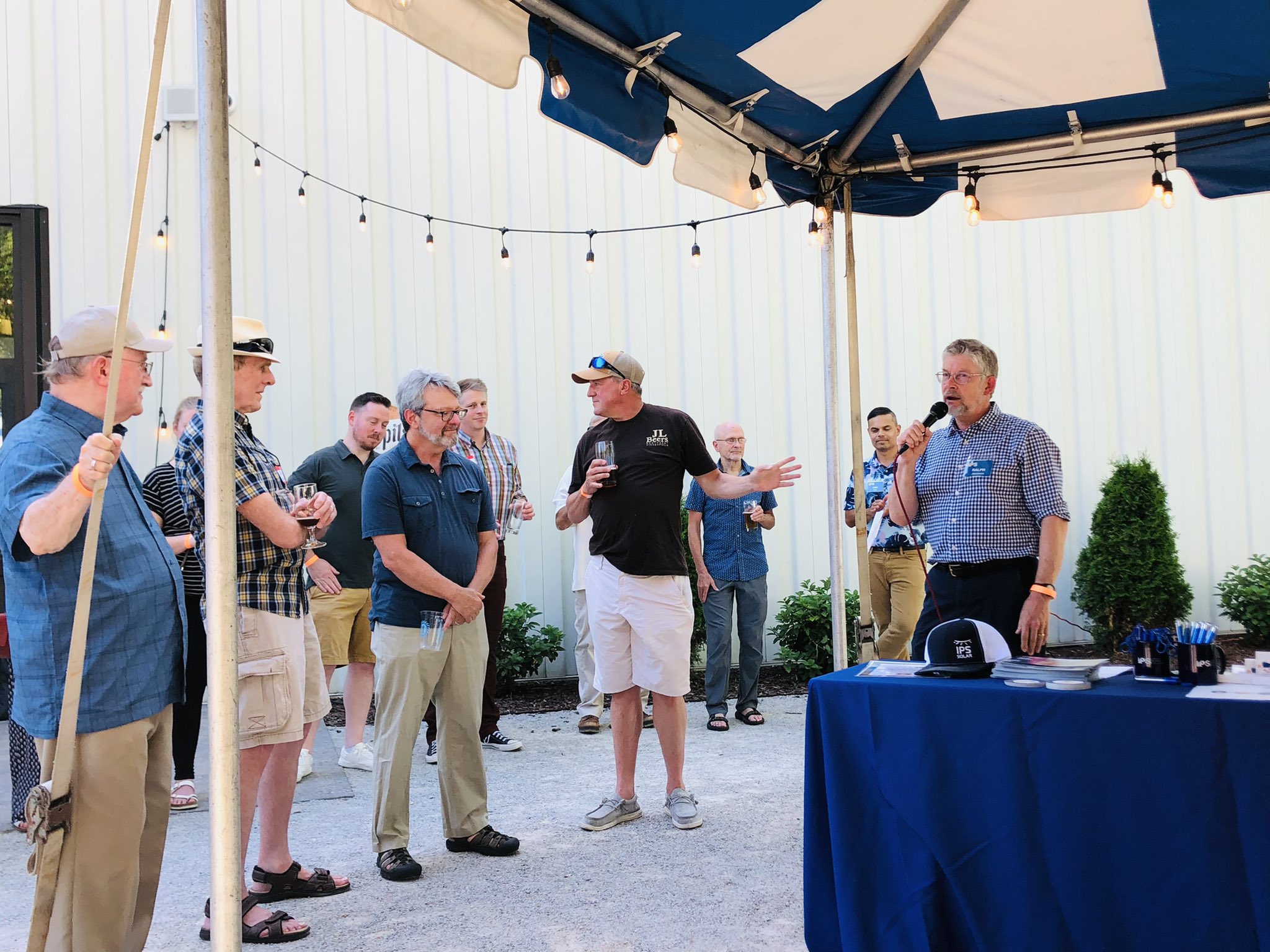 Want to keep up with developments from the Midwest Solar Industry and IPS?