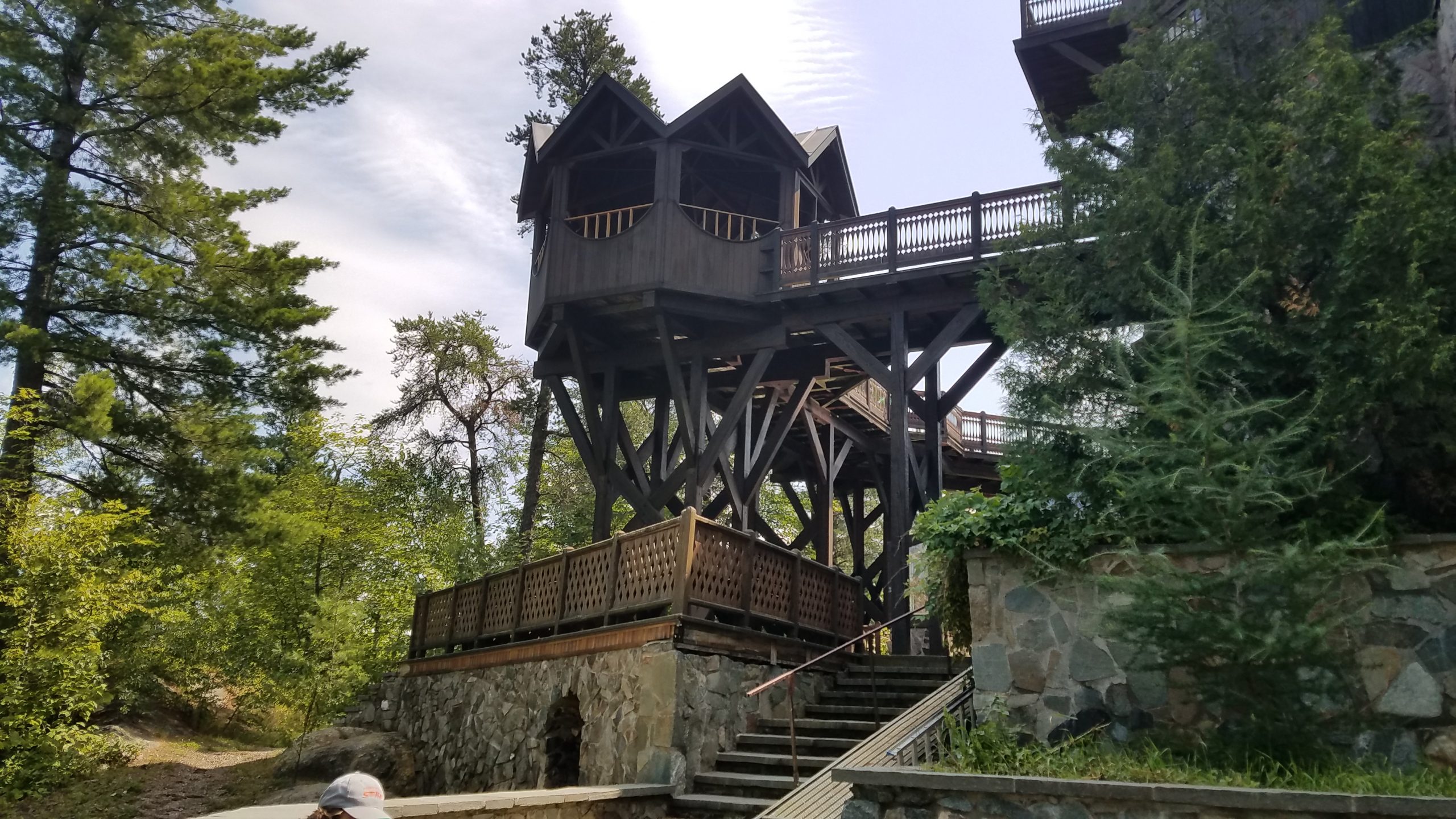 What is the Steger Wilderness Center?

Located in the boreal forests of Ely, MN, the Steger Wilderness Center is a facility designed to activate our understanding of what it means to be interdependent—with each other, with our earth and as a society. For many, the Center is a place for artisans to hone their craft for the trades-work economy of the Iron Range. Much of the Center is constructed using found or repurposed building materials, and has grown with a sustainable focus since the 1970’s.

In January of 2020, the Center sought to improve it’s renewable energy system, which had been cobbled together with donated equipment over the years. By replacing their system’s reused parts with more efficient components, the Center hoped to take the next steps toward meeting its growing energy needs sustainably.

Will Steger assembled a group to discuss what could be done to help the Center in the short and longer term. Ralph Jacobson joined the conversation after becoming acquainted through the Summer Solstice fund-raiser event which IPS sponsored in the summer of 2019. As a result, Ralph Jacobson of IPS, Brian Allen of All Energy Solar, John Kramer of Sundial – key players in competing solar companies, would collaborate to support the wilderness center’s goal.

Upgrading the Center’s system would be a daunting task, but that’s what drew Ralph toward this project in the first place. “We like to get solar set up in places where it’s a stretch” said Ralph, “It’s a challenging project in a difficult place to get to. The kind of place that’s a bit of an adventure.”

The three split the equipment costs, and additionally, IPS covered the labor. An IPS electrician and his apprentice installed the new equipment and battery set, and ensured the system was fit for an electrical inspection and utility interconnection. IPS visited the wilderness center in March, replacing batteries, switches, inverters, and other components throughout the spring.

“Thanks to the upgrades provided from IPS, we now have a reliable 24/7 off grid power that has been a game changer for the Steger Wilderness Center,” said Will. “Our woodworking shop is now carbon free and everything functions with a flick of a switch. This is goodbye to our 50 year dependence on fossil fuel generated power.”

Ralph and the team were excited to finally visit the Center and get to know Will Steger, famed arctic expedition leader and the Center’s namesake. The Steger Wilderness Center certainly lived up to its ideals by connecting competitors, allowing an apprentice to hone their skills, and solving problems sustainably. Today, the project is fit for interconnection, and ready to support the Center’s growing energy needs.

Impact Power Solutions is always available to answer questions about solar. If you’d like to find out what solar would look like for your organization, feel free to email, contact, or get a quote.