Solar For All – Shiloh Temple

Community solar projects are typically aimed at off-takers that have greater financial standing — corporate or municipal customers or high-income residents — and don’t necessarily represent the residents of the community where a system is installed.

Impact Power Solutions is working to change that. In 2018, we installed a community solar array on the rooftop of Shiloh Temple International Ministries, a church in North Minneapolis. Instead of opening enrollment to anyone, we first offered subscriptions to congregation members, neighborhood residents and smaller businesses in the area.

Solar For All – Red Lake Nation

We’re also proud to be involved in the ongoing solar project with the Red Lake Nation in Northwest Minnesota. This multi-phase project was originally conceived in 2016 when the band began a concerted effort to diversify their economy and provide job opportunities to its members.

In his State of the Band address in March 2016, Red Lake Tribal Council Chairman Darrell Seki Sr. identified growing the Band’s economy as a primary priority going forward. “We as a nation have to diversify,” he said. “We need to create and develop our nation to be self-sufficient. By working together, we can accomplish this task to make our nation stronger.”

Ralph Jacobson, founder and current CIO of Impact Power Solutions, was initially contacted to conduct a feasibility study for the project, but ended up being a driving force in its success. When the first round of financing unexpectedly fell through, Ralph organized a crowdfunding campaign and worked for over a year to secure the necessary funds.

We encourage workforce development for residents in communities often overlooked by solar. In fact, the teams that installed the Shiloh Temple and Red Lake projects consisted of local workers that continue to work in the industry today. We’ve also joined local stakeholders in the Just Solar Coalition, a group pushing for inclusivity in solar generation in Minnesota. 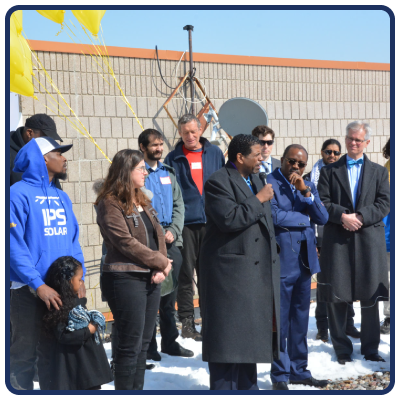 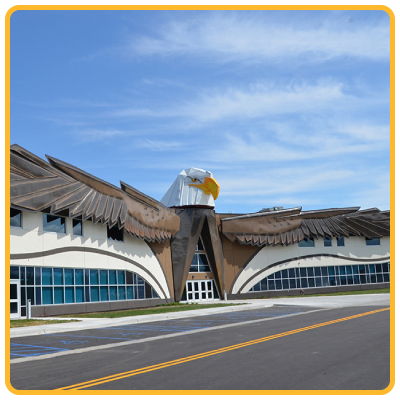 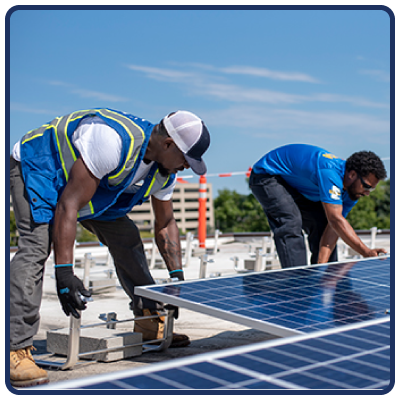