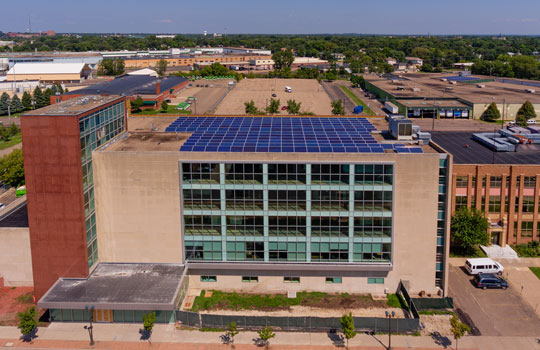 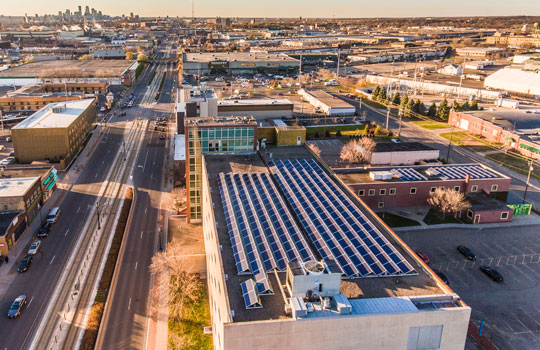 Preventing this much carbon dioxide from being released into the atmosphere is equivalent to adding 70 acres of trees to our forests. Over a 30-year span, IPS expects this system will offset 6,273,000 pounds or 3,136 tons of carbon dioxide.